Please open the website on a larger device to use the quick order functionality. 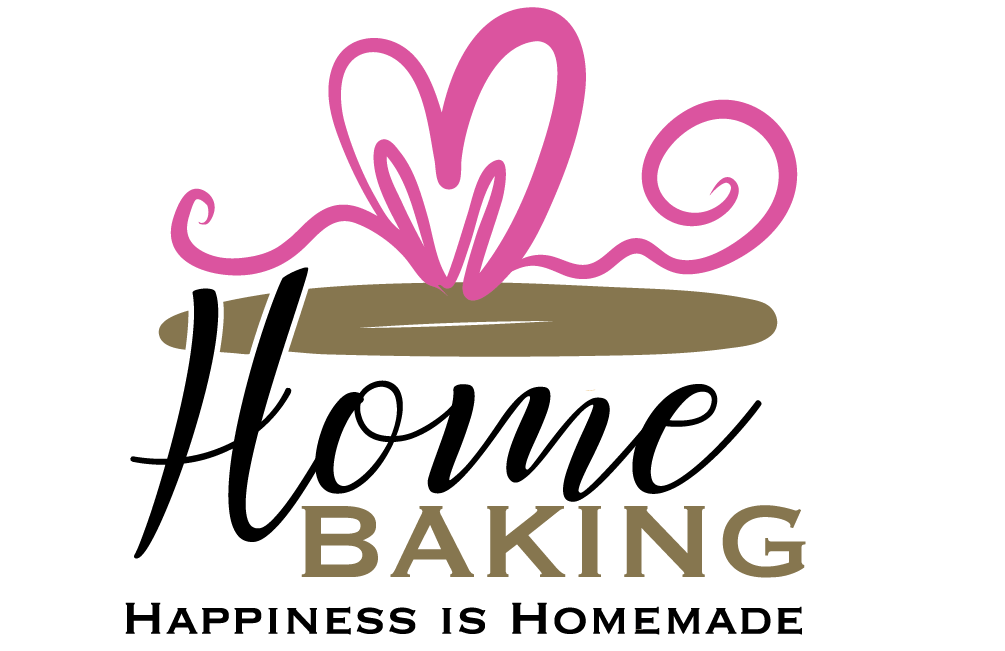 Over the past twenty-seven years, Griffin Foods has established itself as a trusted partner to a selection of the world’s favourite ingredient manufacturing companies. These long-term partnerships have been built through exceptional customer service and the promise that Griffin represents their products as if they were their own. Griffin Foods sells and distributes its partners' products to a wide variety of Producers across Bakery, Chocolatiers, Ice-cream, Yoghurt and Ready Meals. Several years ago, Griffin Foods launched homebaking.ie to supply home baking businesses and sugar craft hobbyists.

The website has been a great success and has been growing steadily since its launch in 2015.

With long term contracts in place with its key partners, Griffin is in a solid position to continue to grow in the marketplace. Despite Covid, Griffin has become one of the fastest growing ingredient providers in Ireland. The company has just invested in a new warehouse and has recently established a UK company, Mourne Valley Foods, to grow and strengthen its relationship with the United Kingdom, which has always been, and will remain, an important trading partner for both Irish and UK Food producers alike. Brexit has brought many challenges to this relationship and Griffin Foods has adopted a 'solution providers' approach to these challenges by working closely with both its customers and suppliers and will continue to do so on its commitment to excellence and transparency.

The founder and majority shareholder, John Griffin has built a culture of inclusiveness and excellence. The company places huge importance on supporting its employees and stakeholders in good and difficult times. The close-knit team collaborates to get the best results on behalf of Griffins’ partners and customers .

Thank you for your submission! You will hear from us soon.
By continuing to use this site you consent to the use of cookies in accordance with our cookie policy